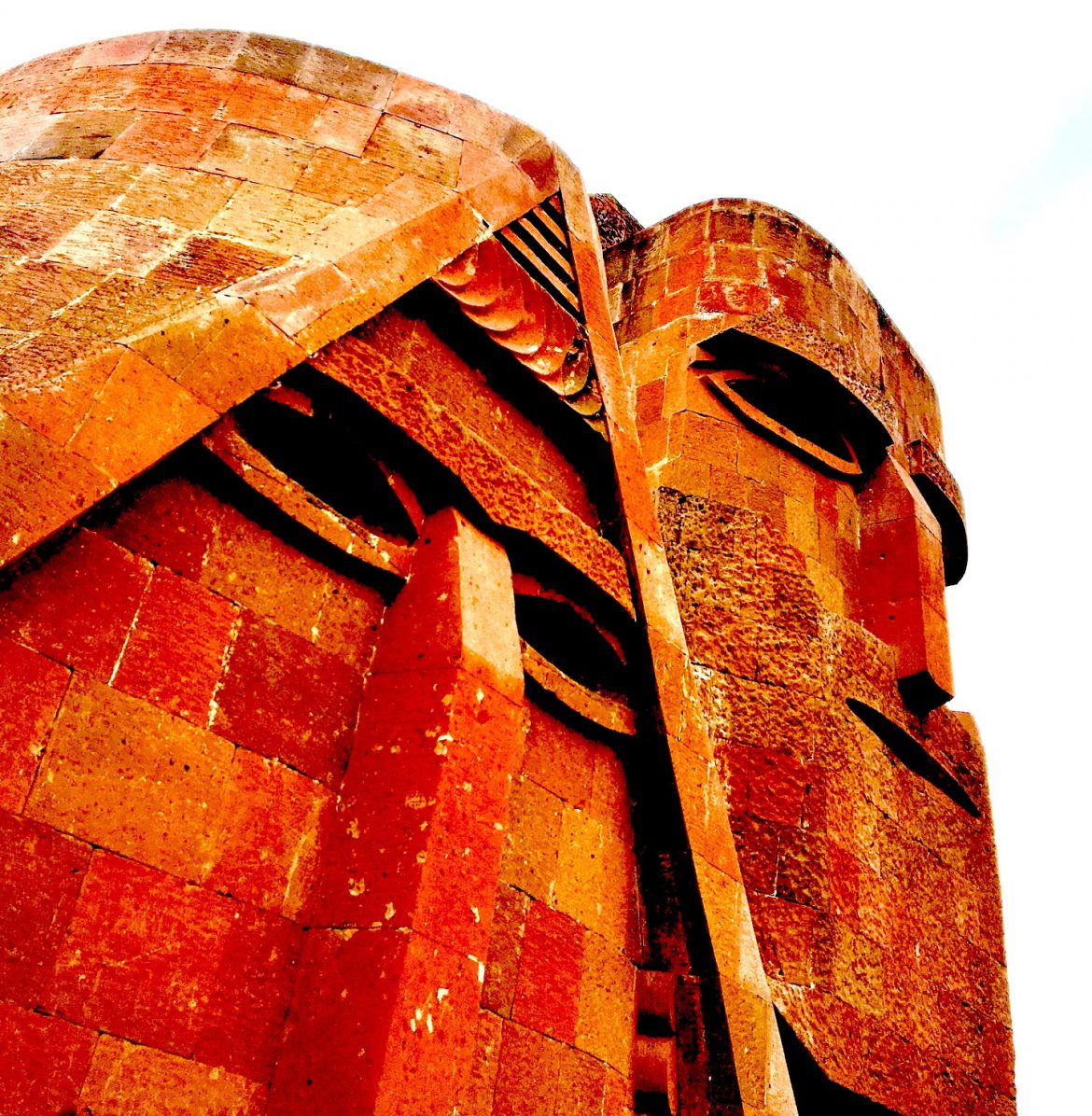 In this century alone, the Armenian people have risen from almost complete decimation, genocide, and the loss of most of their indigenous, ancestral lands, and population—all at the hands of the Turks and their allies—to, then, establish three separate Armenian Republics, the first of which declared independence in 1918, during another global pandemic, as WW1 was ending and while the Armenian Genocide was still very much in progress.

Moreover, and in fact, within a few years of the Genocide, amidst the tumult of new independence, confronting multiple enemies on multiple fronts, mass contagion, and imminent Bolshevik-Turkic treachery, the Armenian Operation Nemesis meted out final justice against the fugitive Young Turk leaders who had engineered the first genocide of the 20th century and had conveniently “escaped” their sentences at the hands of the Allied Courts Martial, but could not elude the avenging hand of Armenian justice no matter where they hid.

This small, ancient nation went on to, somehow, survive and thrive under the jackboot heel of Soviet oppression, territorial loss, and mass killings, as well as multiple revolutions, economic upheavals, and armed conflicts across their adopted Diasporan communities, followed by the destruction of many of these very same communities at the hands of the same murderers, or their allies, attacking them today.

This nation was also able to unleash a highly effective international armed struggle during the 1970s and 1980s against its bloodthirsty enemies who continued to destroy Armenian cultural monuments, historic sites, populations, and art all across the Armenian Highland and in the Diaspora. Simultaneously, the political forces of the Armenian nation pursued human rights and genocide recognition at the highest levels, internationally, and contributed untold innovations in all areas of development in their host countries before and after the era of armed struggle.

And, as they declared the independence of a second Armenian Republic during the 20th century, while the Soviet collapsed, Armenians, once again, were forced to take up arms for survival against the very same Turkic forces that had perpetrated and continue to deny the Genocide ongoing that had been targeting Artsakh, Armenia, and the totality of the Armenian people for so long.

Pogroms, against civilian Armenians, turned into war as Azeris, backed by the Republic of Turkey and others, unsuccessfully attempted to continue the horrors and barbarism of their forebears in the form of continued genocide. The result, after great hardship and loss, was the declaration of a third Armenian republic—Artsakh—near the end of such a dark century.

We are all again, sadly, upon that same bloody road, set upon by the very same scourge that has unleashed its darkness upon civilization since its much-maligned arrival to the Armenian Highland from the Central Asian Steppe so many centuries ago.

The most recent in a long list of genocidal policies, violence, and war crimes against the Armenian nation was again instigated–with its consequences still unfolding–by the Turk-Azeri-Islamic State, with the support of a slew of other state and non-state actors, ostensibly, against the Armenian people, but in fact, aimed squarely against all of human civilization.

It is time for the forces of light in this world to take a stand or be struck down by these forces of darkness that have plagued humanity for so long.

All those aiding, abetting, or in any way, supporting the criminal Turkish-Azeri-Jihadist murder of Armenians and their attacks against Armenian territorial and/or other concerns, in any way whatsoever, whatever may be their nationality, religion, or affiliations—governmental, corporate, or individual—must finally comprehend, fully and completely, that they are now to be considered active belligerents in an international war that knows no boundaries or limitations.

As such, all such genocide abettors and detractors of civilization must, herein and herewith, be made accountable by any and all means necessary, in word and deed, for their actions and inactions in promulgating continued genocide against the Armenian people and attacks against their territorially integral peaceful populations.

None of the guilty must be spared, no matter how seemingly minimal or inconsequential their complicity, for the sake of global safety and humanity.

It is imperative that these criminals, great and small, remember that the Armenian people date back more than 12,000 years, have lived in their indigenous homeland, and have dealt fatal blows to a bevy of far greater foes and far worthier adversaries than those currently at their door.

All those who attempt to destroy this small, yet immensely potent cradle of creativity, love, hope, and faith must take heed for the inhabitants of this land are an ancient breed of legendary warriors who may disdain war, but are extremely adept at its application, and despite any temporary setbacks, large or small they may endure, they will rise again.

And, that is why the Azerbaijani Turkish state, in 2020, needed the forces of NATO member Turkey, the support of Israel, Pakistan, Ukraine, Georgia, other Turkic states, and thousands of Jihadi terrorists, as well as intelligence, technical support, and operators from multiple western powers to raise their decrepit hands against the Armenian people.

Even then they could not thwart this tiny nation without a final, grave blow of betrayal and complicity coming, most tragically, from a traitorous fifth column within the Armenian government itself.

There shall, certainly, be no safety for those who have made the poor choice in supporting, actively or passively, the destruction of Armenian culture and the murder of Armenian children, Armenian elderly, Armenian men and women.

There shall, certainly, be no safety for those who have made the unenviable choice of attempting to usurp the tiny homeland of Armenia and Artsakh that rises far higher and reaches far deeper than the sacred land upon which it sits as a fortress of stone.

Those who attempt to cause her harm shall be harmed tenfold in return.