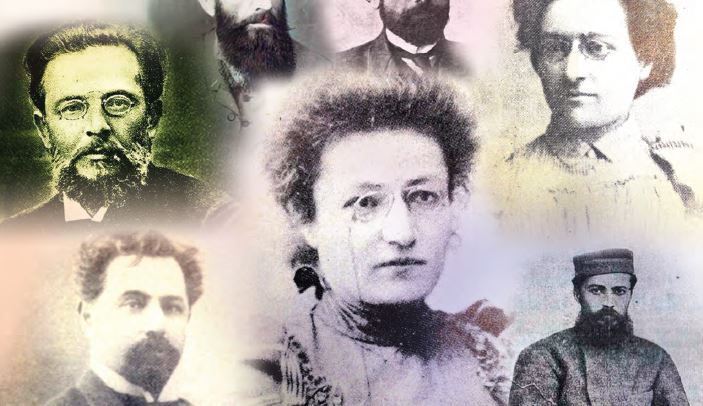 The Armenian Revolutionary Federation (ARF) was founded in 1890 to bring social justice, democracy and national self-determination to the Armenian people on the land of their historic homeland. The ARF’s Program is a living document which establishes the basis for the ARF’s goals and objectives in today’s independent republics of Armenia and Nagorno-Karabagh. The party follows a democratic socialist ideology and is a member of the S.I.

The ARF led the effort to establish the first Armenian Republic in 1918. Following Armenia’s Sovietization in 1920, the ARF was banned by the Communists and the ARF’s leadership exiled. During its years in exile from Armenia, the ARF reestablished itself throughout the Armenian Diaspora, fighting from distant shores for a free, united, and independent Armenia. In doing so, the ARF played a leading role in organizing a social and cultural framework aimed at preserving the Armenian identity in Armenian centers throughout the world. The ARF officially re-emerged in Armenia in the aftermath of the USSR’s dissolution in 1990 and today the Party plays an important role in all levels of government in the republics of Armenia and Nagorno-Karabagh. The ARF’s work also continues in Armenian centers around the world.