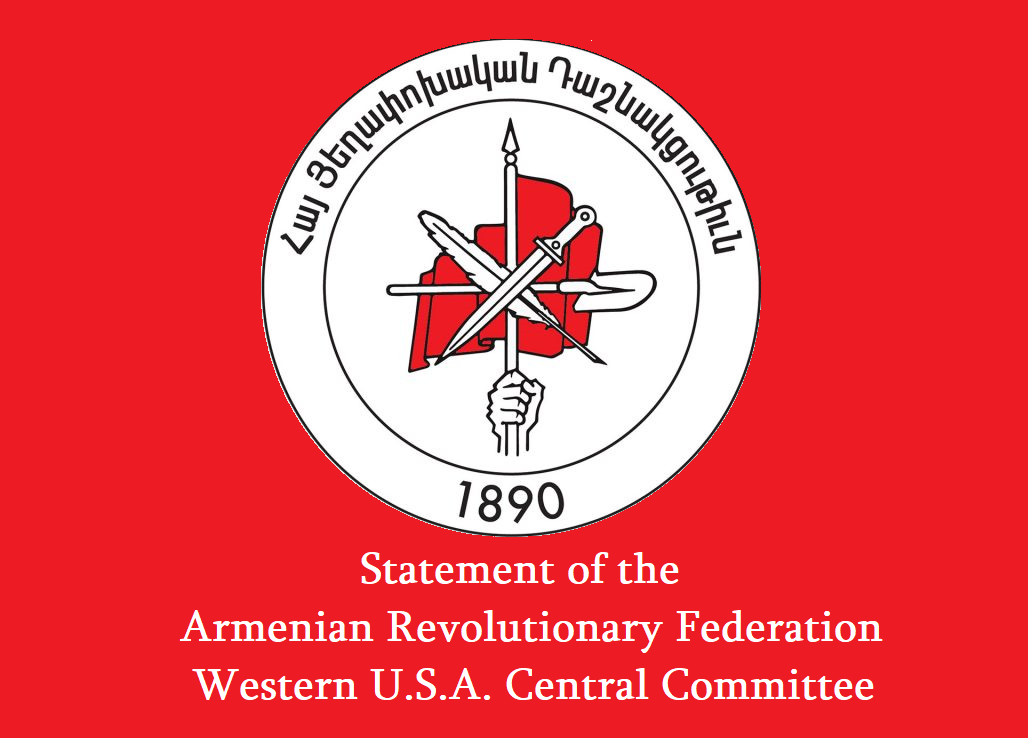 It has come to our attention that the Republic of Armenia’s High Commissioner for Diaspora Affairs, Zareh Sinanyan is preparing to visit the Los Angeles Armenian community in the coming days.

A text message, distributed among circles still loyal to Nikol Pashinyan, indicates that Sinanyan is planning a yet uncorroborated “meeting” with unidentified “members of the community” on June 7th.

Despite the absence of any official announcements from government entities yet, we have inquired as to the veracity of the news circulating in this regard and confirmed that Sinanyan will indeed be in Los Angeles in the coming days.

Operating in the shadows and in secrecy seems to have become the hallmark of the Pashinyan regime’s heinous and bizarre machinations and activities.

Along the same vein, Sinanyan and his superiors are tirelessly attempting to avoid the national public outcry and unwelcoming stance they would receive in our community.

Nikol Pashinyan – who recruited Mr. Sinanyan and directly supervises him – plainly stated that we [Armenia] could have arrived at the same outcomes resulting from the now infamous November 9th agreement without war; yet he drove our people into a choreographed atrocity that cost our nation an entire generation and now threatens our survival.

Nikol Pashinyan had opportunities to stop this war in October of 2020, without surrendering Shushi or other regions of Artsakh, yet he chose to continue to allow the atrocities leading to more human and territorial loss.

Pashinyan’s regime has shown brazen audacity in “negotiating” away Artsakh’s right to self-determination and independence in direct contradiction to the will of the people of Artsakh.

Additionally, “negotiations,” meant to purportedly “normalize” relations with Turkey, are in fact, further endangering Armenia’s very survival and any justice for the Armenian Genocide.

By defending Pashinyan’s stances, Mr. Sinanyan amplifies his divisive, treasonous actions and hate-speech, and underwrites a complicit behavior. And by doing so, infamously sows the seeds of divisiveness and lack of unity in the Diaspora.

As such, Mr. Sinanyan is not welcome here.