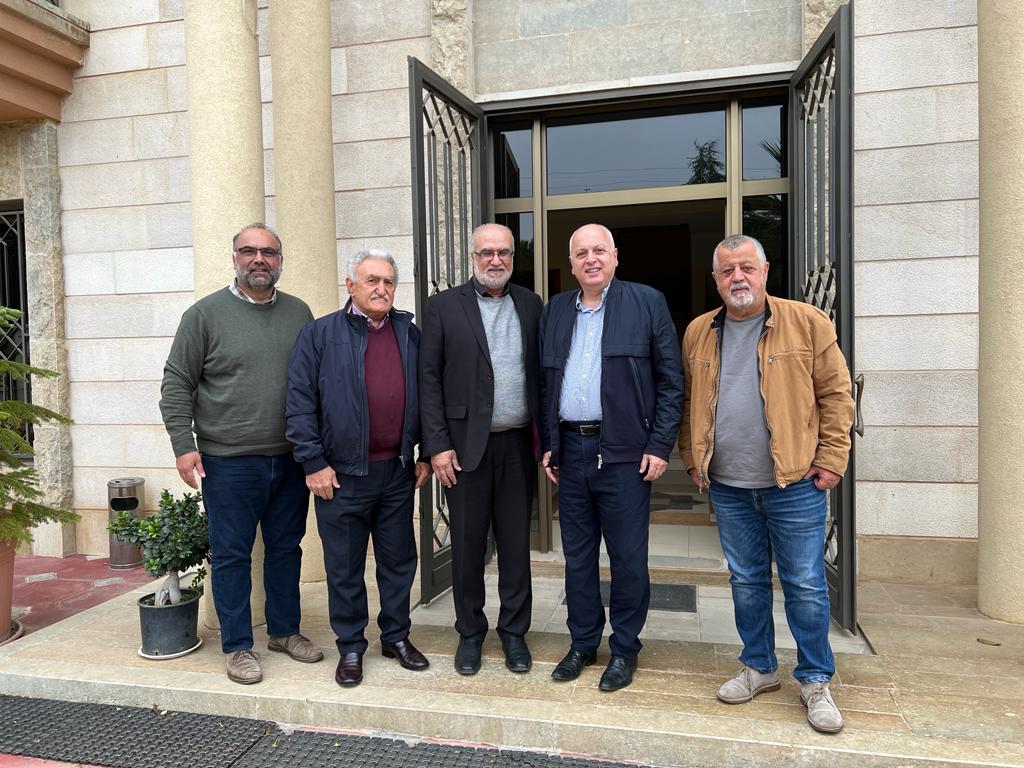 As guests of the ARF Anjar “Red Mountain” Gomideh, the ARF-WUSA delegation first visited the Anjar City Hall to meet with ARF member Mayor Vartkes Khoshian and become better acquainted with local development programs. The ARF-WUSA delegation later met with the ARF “Red Mountain” Gomideh where organizational and local issues were discussed and also visited other community institutions to learn more about their programs and challenges. Later in the evening, a reception was hosted in honor of the ARF-WUSA delegation, during which several matters were discussed in more detail in an intimate environment.