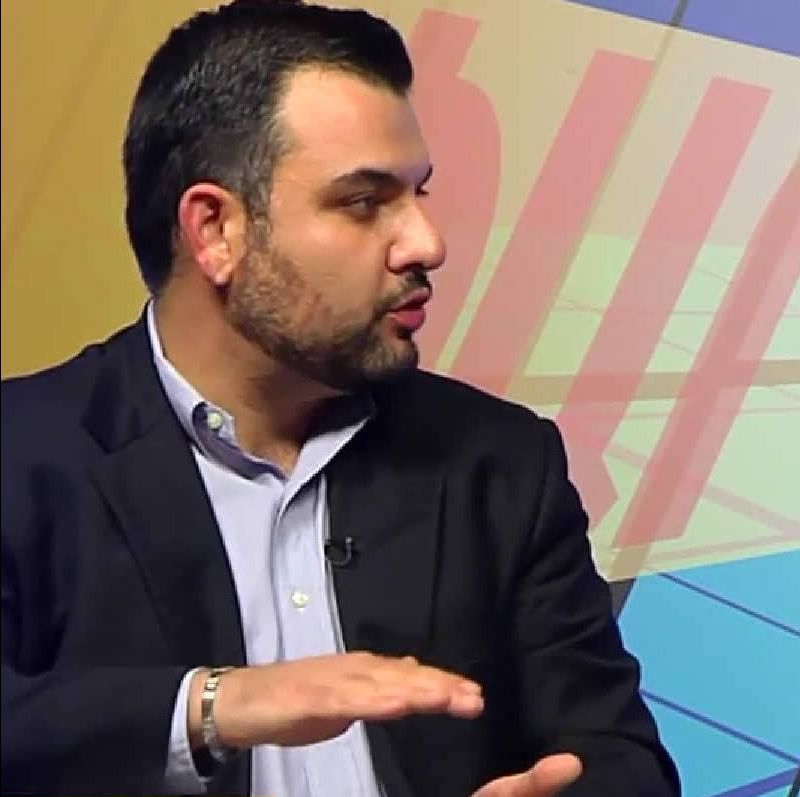 If Joe Biden is going to “recognize” the Armenian Genocide, why is he waiting till April 24th to do so? Why didn’t he do it, say on January 24th, or February 24th or on any of the other 70 days he’s already been President.

Why is the current Armenian government, one that is widely believed to have been placed there by the West, all of a sudden overtly talking about rapprochement with Turkey? Isn’t it interesting to you all that ahead of April 24th, when Biden is supposed to use the words “Armenian Genocide”, you have Pashinyan and members of his government overtly talking about how Armenia needs to move on from its grievances with Turkey.

A couple days ago, a member of Armenia’s parliament from Pashinyan’s party, Hovik Aghazaryan, even went so far as to say, and I’m paraphrasing, that “who cares if Turkey or the U.S. recognize the Armenian Genocide, it doesn’t mean anything.”

The Turks have really upped their game. Under Kocharyan and Sargsyan, at least the Turks had to be the ones fighting against Armenian Genocide recognition themselves, or use their proxies in Congress or the State Department. Now, they have a puppet government in Armenia doing their work for them.