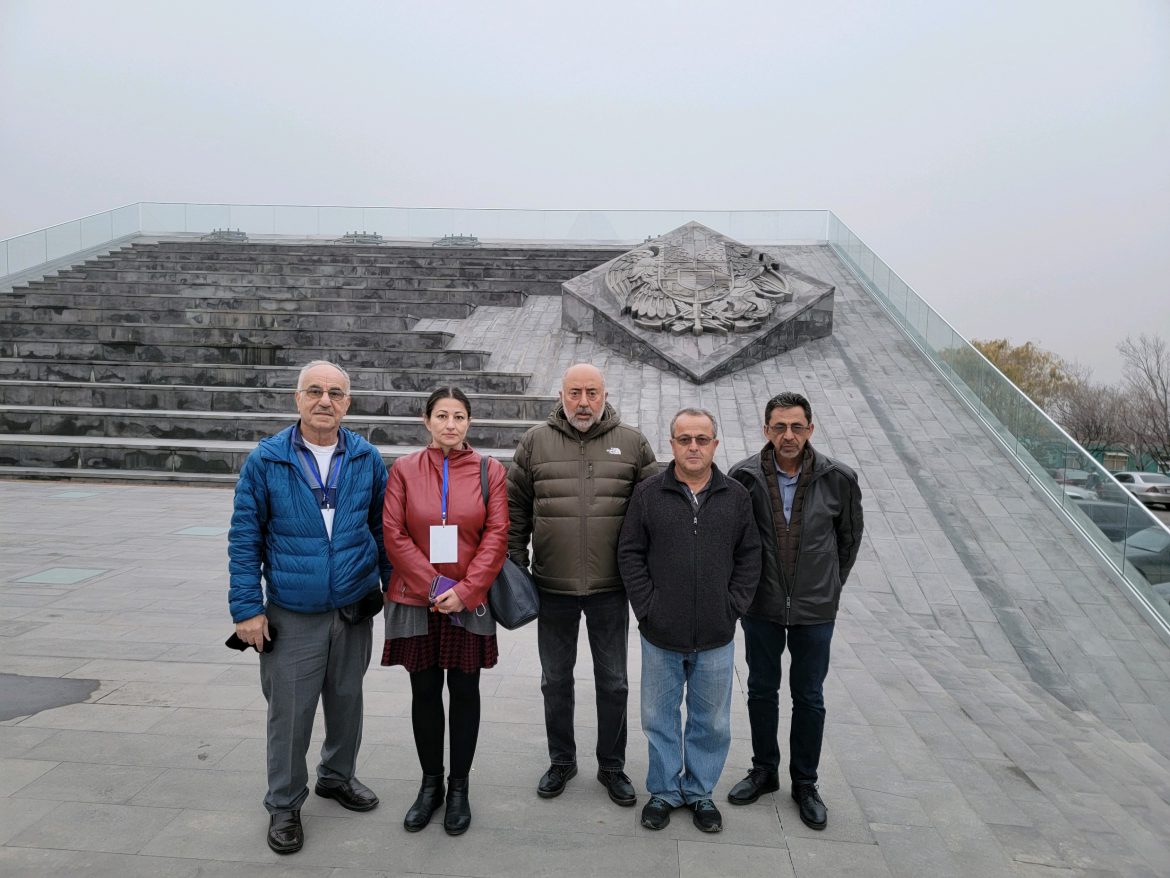 After the official opening, 50 representatives from more than 20 committees and offices of worldwide Armenian National Committees, as well as ARF bodies, visited the Yerablur Pantheon.

The conference continues its work in Goris and then in the Artsakh Republic.