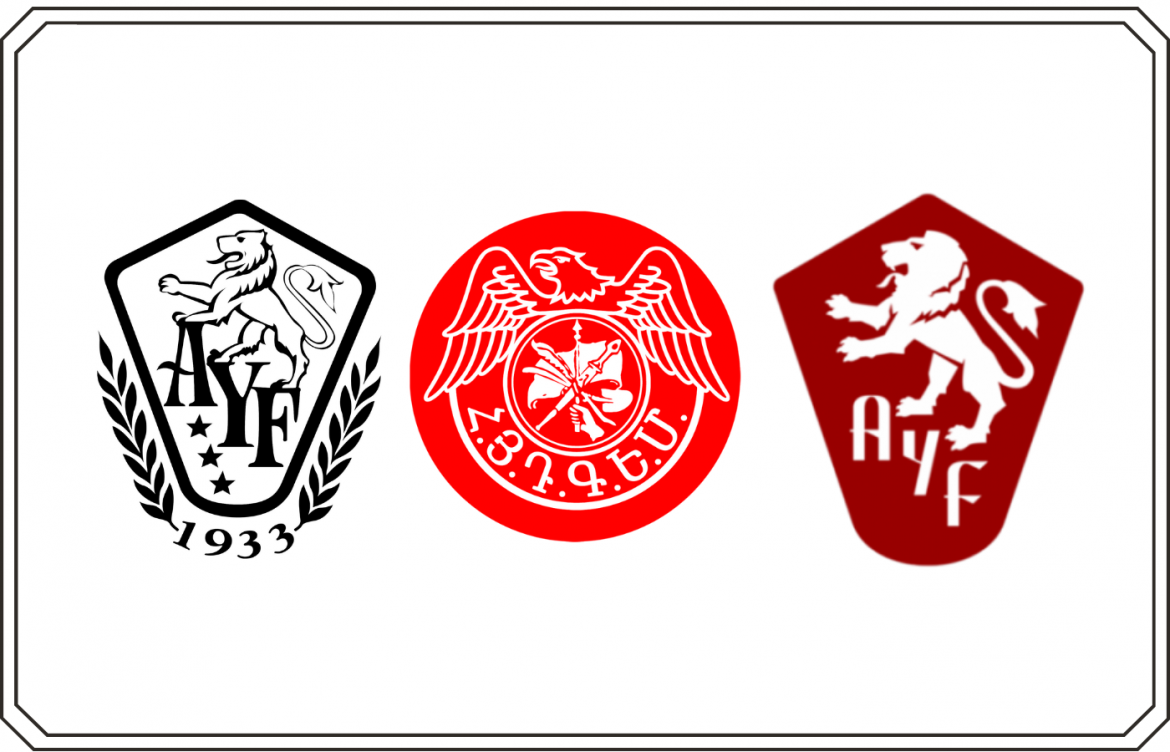 One year after the treasonous capitulation, the Armenian Revolutionary Federation (ARF) youth organizations of North America stand united in resisting the current administration of the Republic of Armenia and any further traitorous concessions to Azerbaijan or Turkey by that entity.

In its three-year spiral toward dictatorship, the Pashinyan regime has committed numerous abuses and offenses against the Armenian people. This anti-Armenian administration began its tenure with the mutilation of the Armenian governmental structure through useless and pointless changes to the ministerial system. Now, Nikol Pashinyan’s Civil Contract Party uses the Armenian Constitution as a doormat and desecrates the sacred laws of our nation. Three opposition MPs were held in illegal captivity on phony charges by the ruling government for months, with one only released on bail last week; their parliamentary immunity was not stripped before their arrest, meaning that the nature of their detention is entirely illegal.

This administration has attempted to introduce an economically exploitative flat tax; it has endeavored to remove Armenian language, Armenian history and Armenian literature requirements from universities; it has attempted to remove the national symbols of the Republic of Armenia: our anthem Mer Hairenik and our beautiful tricolor; this administration has signed away vast swaths of Armenian land in last year’s capitulation; it has used illegal detentions and arrests as a political tool to silence the opposition while denying them their constitutionally-protected rights to speak in Parliament; now, Pashinyan and his cadre of anti-nationalist, anti-constitutional and anti-Armenian cronies openly collaborate with the enemy fascist regimes of Turkey and Azerbaijan with the goal of “normalizing” relations, while Artsakh is occupied and more than 200 Armenian servicemen and civilians remain in Azeri captivity.

Given the intense pressure of pan-Turkic aggression that has been strangling Greater Armenian sovereignty and peace, the last move Armenia should make is economic and diplomatic normalization with these violent aggressors. These economic relations will slice through Armenia’s mainland—only to feed the desire of a united Turkey and Azerbaijan. The currently negotiated trade corridors represent the anti-nationalism and economic capitulation of the current administration; they represent this administration’s appeasement of the oppressive regimes that border us.

Azerbaijan and Turkey will not stop with a Syunik corridor. They will not stop with a Yerevan corridor. They will not hesitate to pave through Armenia in order to unite their Turkic territories. Instead of resisting this trajectory, the current administration is welcoming it. Propagating meaningless economic figures is Pashinyan’s attempt to convince the public that these corridors are a net positive. Let it be known that all these corridors do is undermine our sovereignty and they progress the wishes of our enemies.

Any “peace deal” that strips away land, especially land that never saw any fighting during the war, cripples the possibility of a free, united and independent Armenia. The AYF regions of North America strongly condemn the November 9 articles that signed away land to Azerbaijan that was never involved in that year’s conflict. The peaceful indigenous lands of Agna, Karvajar and other areas were signed away by the Pashinyan regime, which is of no surprise given his position that Artsakh is not part of Armenia. Nevertheless, the AYF-YOARF’s goal of a free, united and independent Armenia is dependent on the sovereignty of all lands indigenous to Armenia, including Turkish-occupied Western Armenia, and now especially what has been ceded to Azerbaijan-occupied Artsakh. The deeply unfortunate capitulations and negotiations must no longer divide up our motherland. The current regime must bear the blame for the trajectory they are setting us on, but it is up to us to reverse course and overcome these challenges by any means necessary.

We demand all this and more to reverse the current destruction of democratic ideals by the corrupt authorities of the Armenian Republic. We demand this because of the Pashinyan regime’s blatant disrespect toward the countless soldiers who risked their lives for our borders but further put the nation at risk. We demand this because the Pashinyan government brings our nation toward statelessness every day, rather than toward a free, independent and united Armenia.

Finally, the AYF-YOARF Eastern Region USA, AYF Western United States and AYF Canada stand united that the capitulant traitor occupying the seat of Prime Minister, Nikol Pashinyan, must resign immediately. Pashinyan and his treasonous army of crooks have failed to secure our borders, signed away 70 percent of Artsakh, displayed a blatant disregard for over 200 Armenian POWs who continue to be tortured and abused every day under dictator Aliyev, and continue to cede more lands to the enemy.

ARF Armenia Supreme Body member and secretary of the Hayastan Dashinq parliamentary faction, Artsvik Minasyan's press briefing regarding the work of the commission he chairs to investigate the government's transferring of Hayastan Himnadram donations to the state budget. ... See MoreSee Less

Various elected officials and politicians addressed those gathered at the global Armenian National Committee conference being held in Yerevan. Here's a compilation of the remarks made, with Armenian language dubbing. ... See MoreSee Less

նյութը երկլեզու ⬇️"Nikol Pashinyan will, sooner or later, desert you and yours just the way he deserted our boys on the frontlines."Vicken Sosikian’s Open Letter to Ambassador Armen Baibourtian, Consul General of Armenia in Los Angeles ... See MoreSee Less

Nikol Pashinyan Will, Sooner or Later, Desert You and Yours, Just the Same Way He Deserted Our Boys on the Frontlines - ARF Western U.S.A.