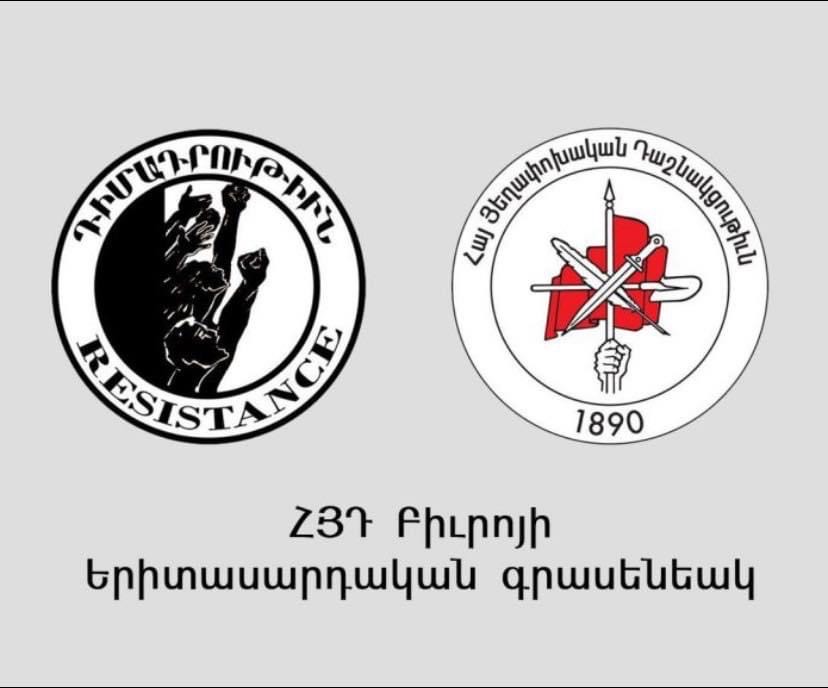 Considering the dangers posed to the statehood of the Republic of Armenia, as well as the imperative duty of preventing the loss of Syunik and additional losses to Artsakh, the global family of Armenian Revolutionary Federation youth organizations has launched a pan Armenian resistance movement which will bring about the long-awaited revolution of our national values and priorities through consistent work and struggle.

The ARF youth have resolved to launch a pan national resistance movement, which focuses on 5 key fronts:

During these critical times, we call on you to join this resistance movement. We do not have the luxury of sitting on the sidelines. Now is the time for a national awakening and to change the trajectory of the national downfall into a national uprising.