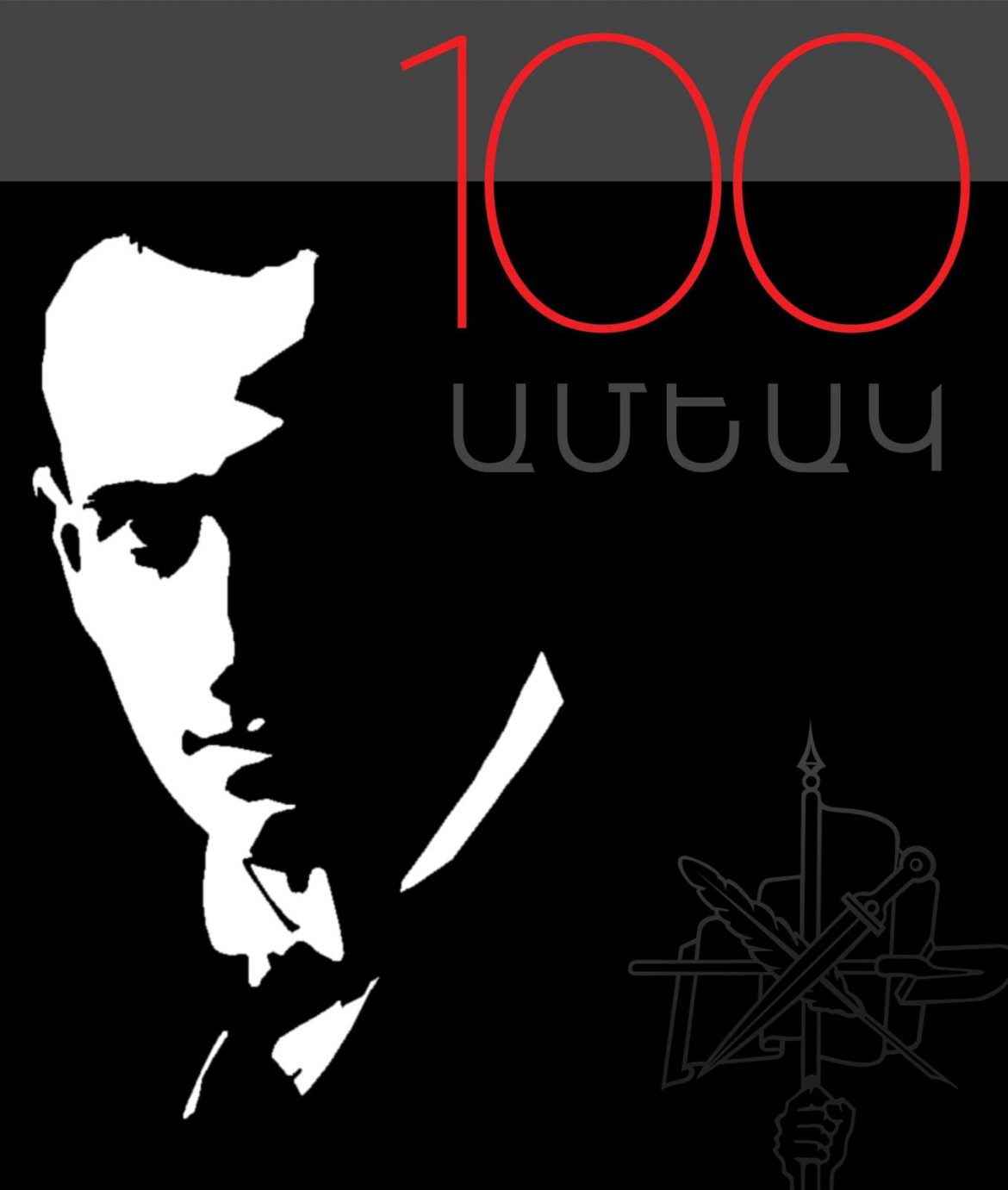 On March 15th the global Armenian community will mark the 100th anniversary of the assassination of Talaat Pasha by, then 24 year old ARF volunteer, Soghomon Tehlirian.

This reflection of Armenian resilience, a manifestation of our resolve, was more than an act of justice. “Operation Nemesis,” a covert campaign decided at the ARF 9th World Congress held in Yerevan in 1919, was not just a means of sentencing punishments to the perpetrators of the Armenian Genocide. It was not just our response to the traitors complicit in the crime of the century. Operation Nemisis was also an expression of Aram Manoukian’s, always timely, words:

“We are alone and we must rely only on our own forces, both to defend the front and to establish order inside the country.”

Visionary revolutionaries, who were simultaneously working to build up the newly secured independent Republic of Armenia, knew well that justice cannot be delayed, that it was a foundational part of democracy, a prerequisite to prosperity, and a requirement for peace.

The punishment communicated by Tehlirian, and Operation Nemesis as a whole, was in reality an excerpt from the glorious path our nation has taken starting in the late 1800s. A path that is illuminated by the likes of Nigol Touman, Antranig Pasha, Kevork Chavoush, Njdeh, Shahen Meghrian, Bedo, and Tatul Krbeyan; by the generations of nationalists who have given their everything in pursuit of a free, independent and united Armenia.

A nation such as ours, with a history such as ours, can not, does not and will not accept as fate that which we have experienced since September 27.

We have no alternative but to emerge as victors in this battle against our enemies – whether they are foreign or domestic; whether their strikes are against our party or the nation it serves.

The Central Committee of the Armenian Revolutionary Federation of Western United States marks this historic day with its head bowed in honor of every Armenian martyr and with a just call to our compatriots: