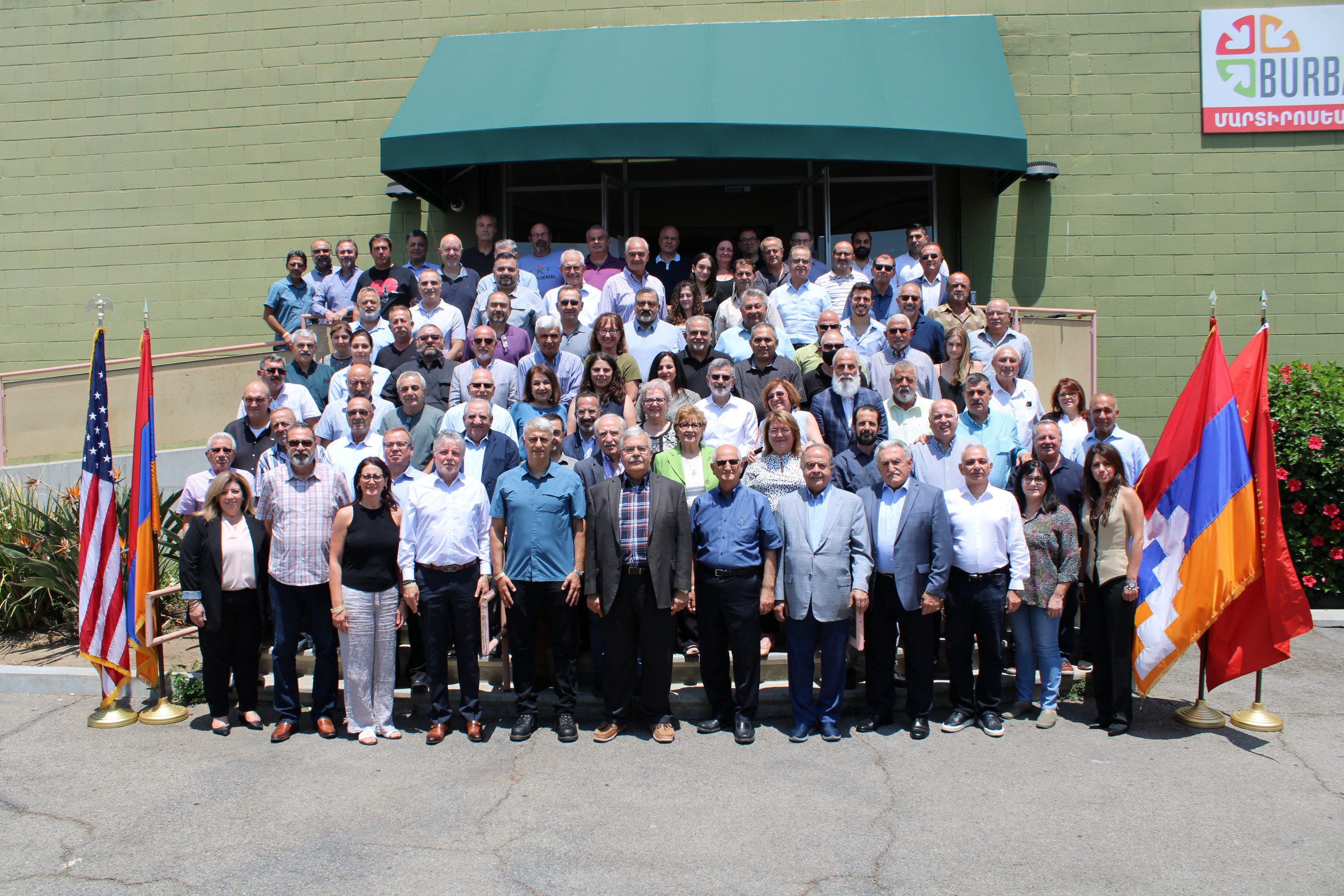 The ARF Western United States held its Regional Convention July 15-18 at the Burbank “Beshir Mardirossian” Youth Center. The 130 meeting participants were comprised of delegates from 16 of the region’s 18 chapters, delegates from the ARF “Shant” Student Association and the Armenian Youth Federation, as well as representatives of the ARF Bureau and invited participants.

The convention first thoroughly evaluated the activities of the region and the outgoing Central Committee. Then, following extensive discussions about organizational, community and national matters, determined its agenda for the following fiscal year – reaffirming the region’s support of the people of Armenia and Artsakh as well as its loyalty to the greater ARF family.

Following a moment of silence to honor the memory of ARF martyrs, Lisbon 5, all those who made the ultimate sacrifice during the 44-day Artsakh war, and all ARF ungers who have passed, the Convention concluded with the singing of the ARF Anthem.